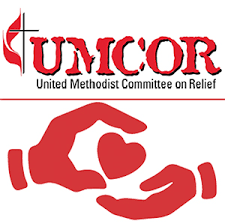 Recently, an article in @First addressed how the United Methodist Committee on Relief, (UMCOR) is working to support victims of an earthquake and tropical storm in Haiti, and refugees in Afghanistan. Since then, Rev. Jack Amick, UMCOR’s Director of Global Migration and Special Assignments provided an update stating UMCOR is providing cash assistance to displaced families in the Kabul area to use for whatever they need most; food, shelter or medicine. Then, on August 29th, Hurricane Ida struck our southern coast. Even after hurricane status was lifted, its remnant hit another weather system creating a disaster in four northeastern states. Thankfully, UMCOR has an active response program in this country, too. Learn more here.
UMCOR works closely with programs that already exists. In Louisiana, that is the Louisiana Conference of the United Methodist Church where disaster response coordinators are assessing the scale of damage. UMCOR has already awarded a grant to that Conference to support early emergency relief efforts. Throughout the country, early response teams will provide tarps and help with projects such as debris removal, and then will support long-term rebuilding efforts.
To aid families struggling to recover from these storms, send your check to First Church noting it is for “US Disaster Response and Recovery, Advance # 901670.” UMCOR spends 100 percent of designated donations on the projects their donors specify. Sharing Our Journeys, this week 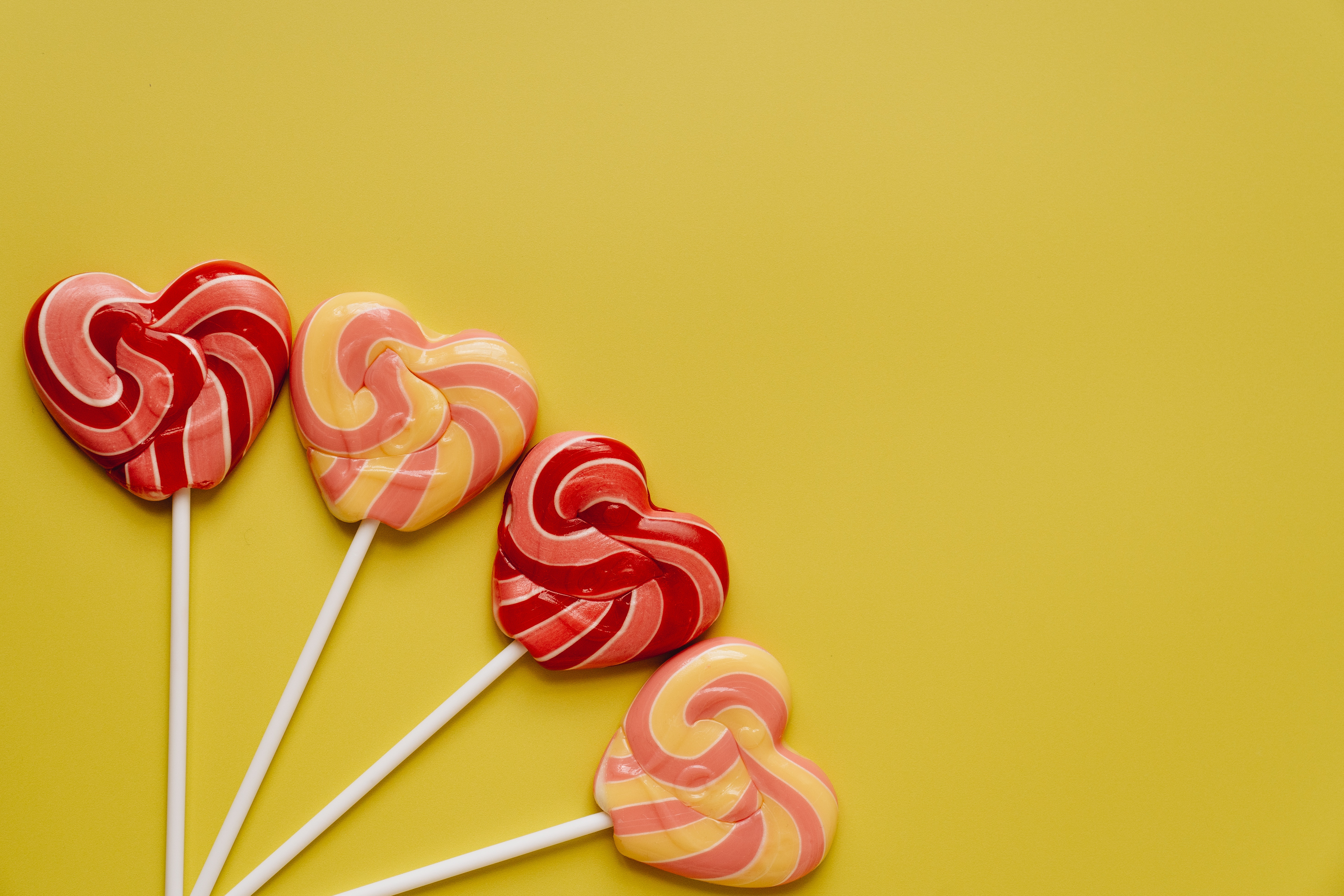