The rulings of the Judicial Council upheld and strengthened the legislation that was passed this past February at the 2019 United Methodist General Conference. The restrictive language that limits LGBTQIA+ persons from the full life and ministry of the church were affirmed and strengthened by the Council. As a result of this ruling, more severe and swift punishments for clergy who preside over marriages and participate in ordinations of LGBTQIA+ persons are set to become church law in early 2020.

Resistance to these measures is widespread among churches in the United States and Europe. Organizing for a clear way forward has begun with a variety of gatherings across the country. Commitments have been made to resist the restrictive Traditionalist Plan and move toward new forms of Methodism. This is where the plans get tricky. It is clear that there is no one way forward that the majority of progressives and centrists can embrace. Some want to stay as a unified church and seek to reform it from within. This has been the plan for 45 years and has led us to the difficult place where we find ourselves today. Another plan calls for the dissolving of The United Methodist Church altogether and allowing the emergence of a number of new forms. This is a bold vision, but it would take strong leadership that would emerge from places we have not looked to in the past. Perhaps a good thing!

The Church Council of First Church is putting together a Guide Team for the purpose of charting our congregation’s response and way forward. Our Council wants to be ready for any eventuality and have a strong ground game to advance the vital and inclusive ministry and mission of our congregation. First Foundation and other governance bodies of the church are joining in this effort.

The ground game is essential as we move forward. The phrase “ground game” comes from football when the choice is made to run rather than pass the ball. An alternate meaning is the hand-to-hand engagement of opposing sides in a battle.

We are currently in a battle for the soul of the church!

I don’t really like the militaristic language, nor would I choose the current situation. However, it is clear to me that the inclusive expression of the gospel, which I cherish, is under attack. It is opposed with destructive vigor. The ground game is nasty and I am distressed at the portions of the church acting in this way. I am further disturbed when I conclude that we have been outfoxed. Yet, I also believe we are not undone, nor are we finished. The courage which I summon in the face of all of this and which we support each other to summon is not a way of cunning and stealth, but of honest engagement and witness.

Our delegates to the Annual Conference (that gathers lay and clergy delegates from throughout Wisconsin) will consider the local response to our situation. As a local church, we have joined others in a resolution that would limit our apportionment giving to fund local missions and those that advance the ministry we support. Further, our delegates will join others in pressing to resist clergy trials and other regressive measures. We will also seek to elect delegates to the General Conference in 2020 who might negotiate a more equitable way forward.

I remember the thrill of a winning “Hail Mary” pass that was coined when the quarterback threw a hundred yard game-winning touchdown in the last moments of the game. The announcers called it a miracle when the ground game had failed.

We are in the midst of a ground game with difficult challenges to moving ahead in our mission. I always admired the coach and the team who had the patience to execute the ground game. I was as anxious as they were intent. We are intent and confident that the mission of First Church will be advanced to completion and the inclusion of all! 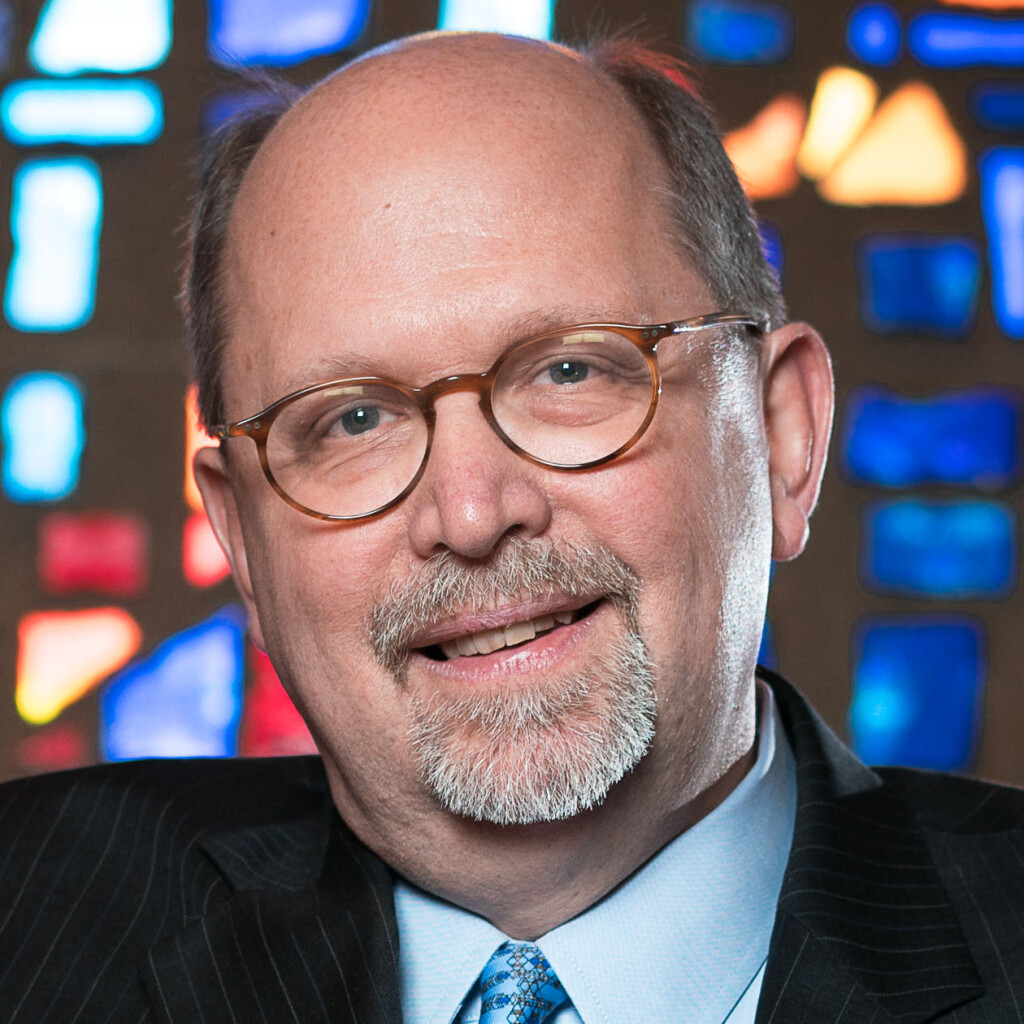 Easter in a Season of Pandemic 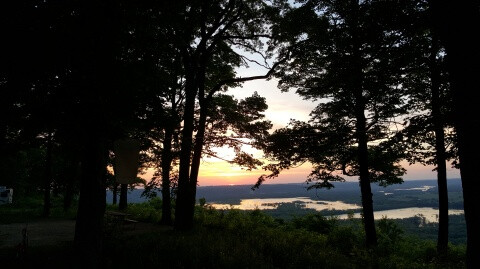 What We Learned on Summer Evenings