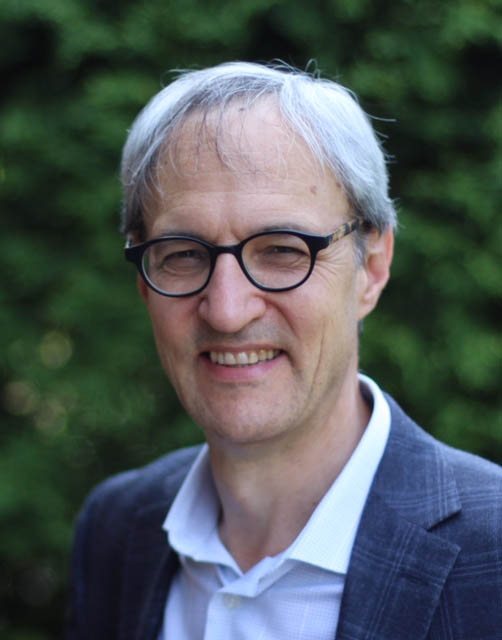 Event starts at 10:00 am and ends at 2:30 pm
Event includes two lectures, two question and answer sessions, and lunch (only for full day admission)

David Galston is the Executive Director of the Westar Institute which originated the Jesus Seminars. Galston is an Adjunct Professor of Philosophy at Brock University. He is the author of God's Human Future (Polebridge, 2016), Embracing the Human Jesus (Polebridge Press, 2012), and Archives and the Event of God (McGill-Queens Press, 2011). David holds a Ph.D. in the Philosophy of Religion from McGill University.

Stay tuned for more information on the technical details for attending this year's virtual lecture. 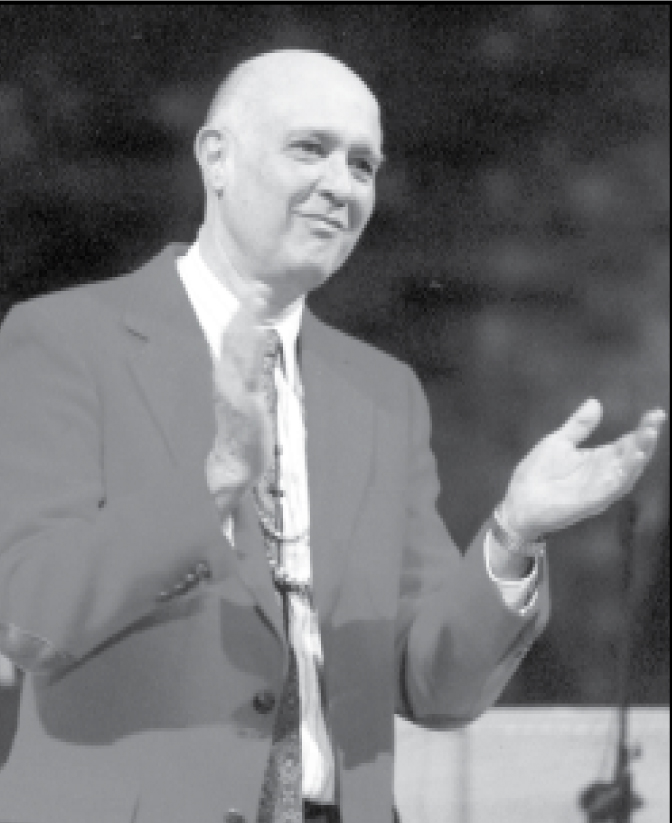 The David P. Lyons Lecture in Theology was established to honor the  memory and ministry of Rev. David Lyons. Each spring, a distinguished scholar is invited to share insight and understandings in the areas related to theology, biblical interpretation, religious history, and spirituality. Grounded in a deep and abiding faith, Rev. Lyons opened windows and doors for seeing and knowing God outside the usual human parameters defining God.
Contributions to the Lyons Lecture or Endowment can be made here.